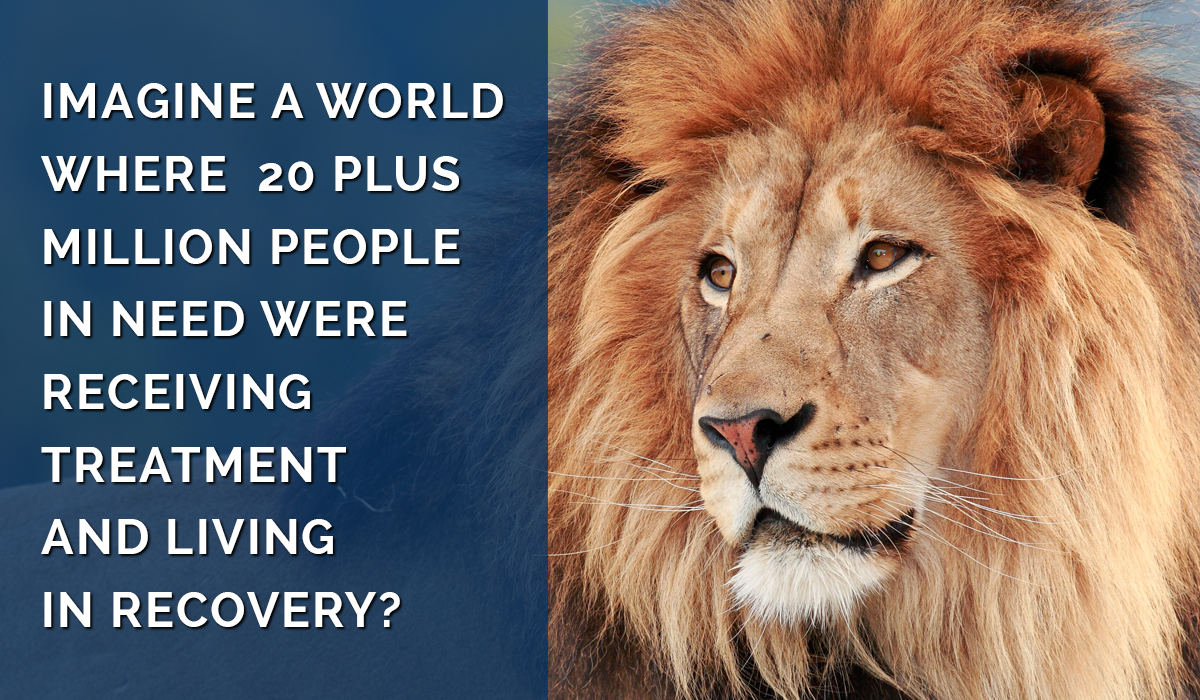 According to The Substance Abuse and Mental Health Services Administration’s (SAMHSA) National Survey on Drug Use and Health, 20.7 million Americans, or approximately 8 percent of the U.S. population – need substance use disorder (SUD) treatment. However, only 4 million people (or 19 percent of those with SUD) receive treatment.

According to the American Psychiatric Association, “Substance use disorders are characterized by an array of mental, physical, and behavioral symptoms that may cause problems related to loss of control, strain to one’s interpersonal life, hazardous use, tolerance, and withdrawal.”

Imagine a world where those 20 plus million were receiving treatment and living in recovery? We do. We know that the scope and impact of substance abuse is staggering.

For individuals with SUD,  the SAMHSA Survey outlines “significant impairments” they often experience as a result, including health problems, disability, and problems at work, school, or home.

For the families of those 20 million untreated Americans, the emotional stress caused from worry, anxiety, anger or embarrassment takes an immense toll. Often these families also experience economic strain if their family member loses their job because of SUD-related work performance issues.

For society as a whole, SUDs are an epidemic. The number of alcohol-related deaths are on the rise in the United States, more than doubling from 1999 to 2017, as reported by the online death certificates mentioning alcohol more than doubled from 35,914 in 1999 to 72,558 in 2017. In 2017 alcohol played a role in 2.6% of all deaths in the United States. (The journal Alcoholism: Clinical and Experimental Research.) And according to the U.S. Department of Health & Human Services, in 2017, more than 70,200 people died in the United States by  overdose.

For employers, the impact of lost productivity due to SUDs has been projected to be $180 billion annually

We’ve witnessed family, friends and coworkers struggle with SUDs, or experienced it ourselves. We must do better and we know that we can. Treatment works! Among employees who have sought help:

So where do we start? We need to remove the barriers to accessing treatment. Some of the top reasons people report for not seeking help include:

For starters, it’s affordable. So even for people without health insurance, we can create private pay packages that fit most budgets.

Next, it’s private. With a telehealth solution, people can seek and receive treatment from the privacy of their home. Let’s face it, getting help for alcohol or drug addiction takes courage. Receiving treatment from a private, comfortable and familiar setting, reduces a major barrier to seeking help.

Also, it’s flexible. When you take away the need to commute to and from treatment and you add in options for different times of the day, treatment becomes a much more realistic option for employed people who may have been wondering how to get the help they need without signaling to their employers that there is a problem.

But don’t just take our word for it. Multiple studies show that getting help online is at least as effective as “in person” counseling.

“Veterans with post-traumatic stress disorder (PTSD) who have difficulties making it to in-person therapy sessions may be able to get treatment that’s just as good by videoconference.” – Huffington Post

“…Online psychotherapy is just as efficient as conventional therapy. Three months after the end of the therapy, patients given online treatment even displayed fewer symptoms. For the first time, clinical researchers from the University of Zurich provide scientific evidence of the equal value of internet-based psychotherapy.” –  Journal of Affective Disorders 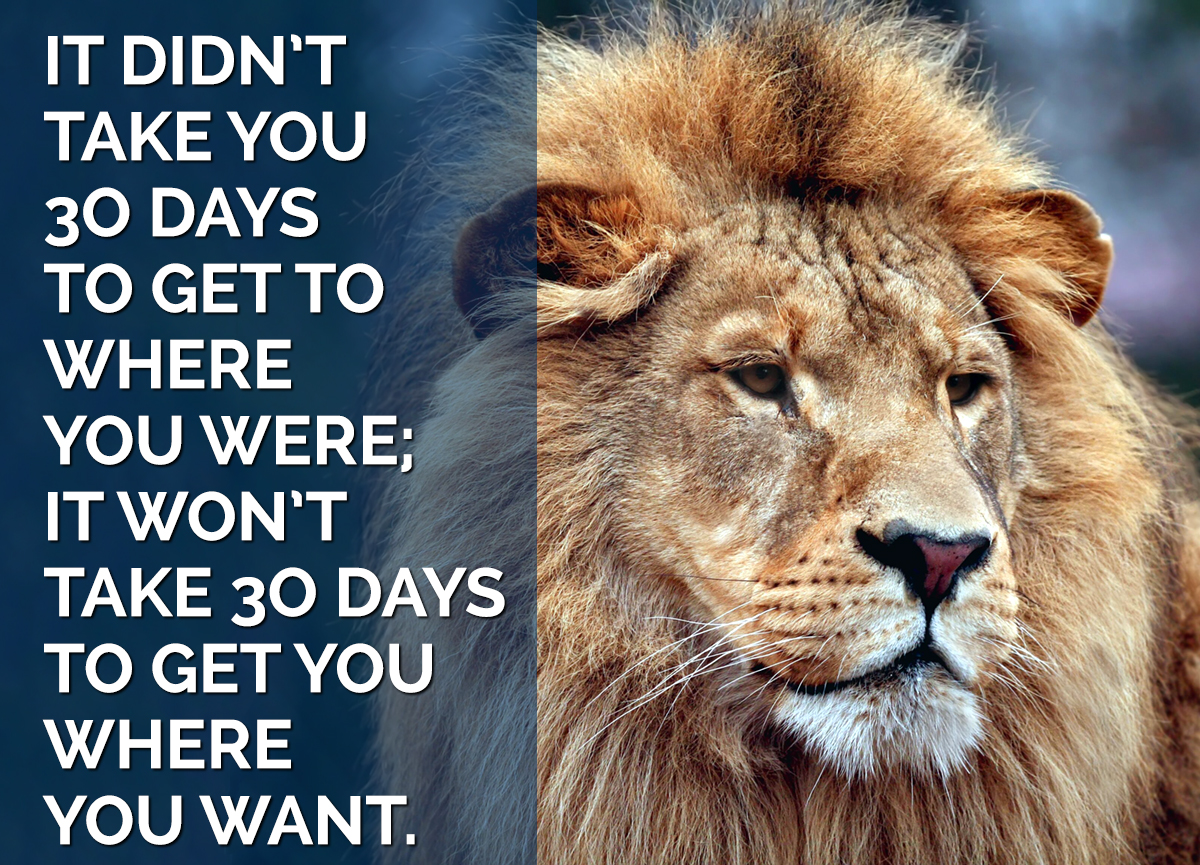 30 Is Not A Magic Number 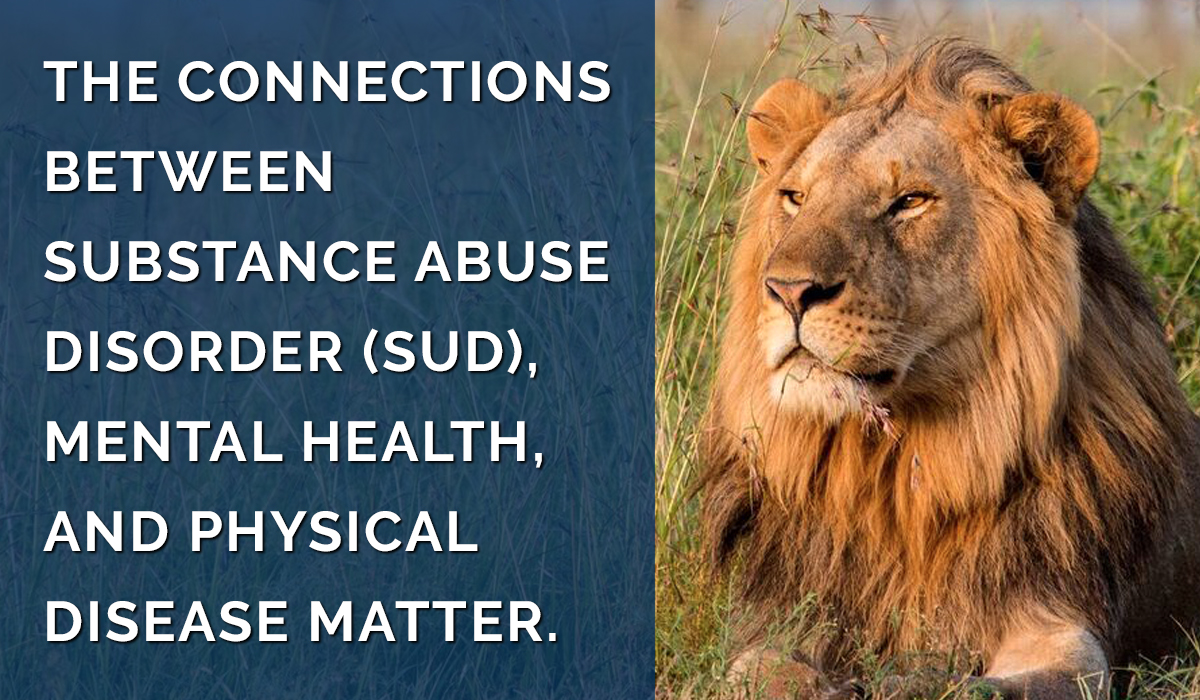 The Connection Between Substance Abuse and Mental Health 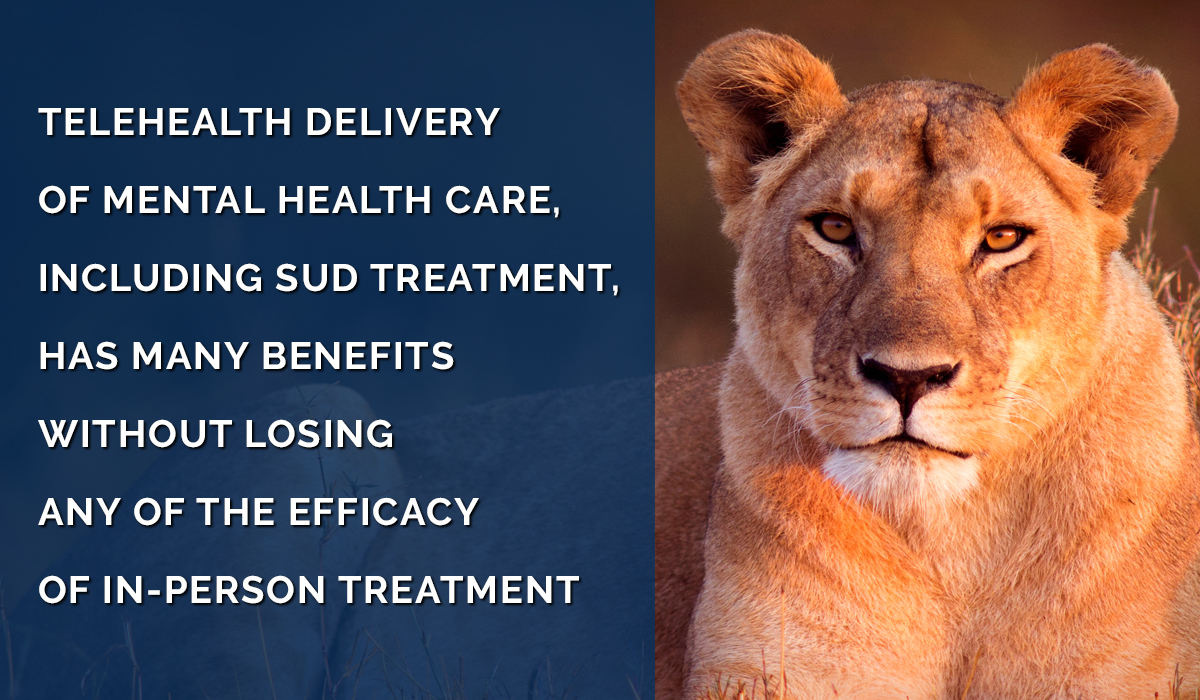 Telehealth care for mental health boomed during COVID-19. Will it continue?