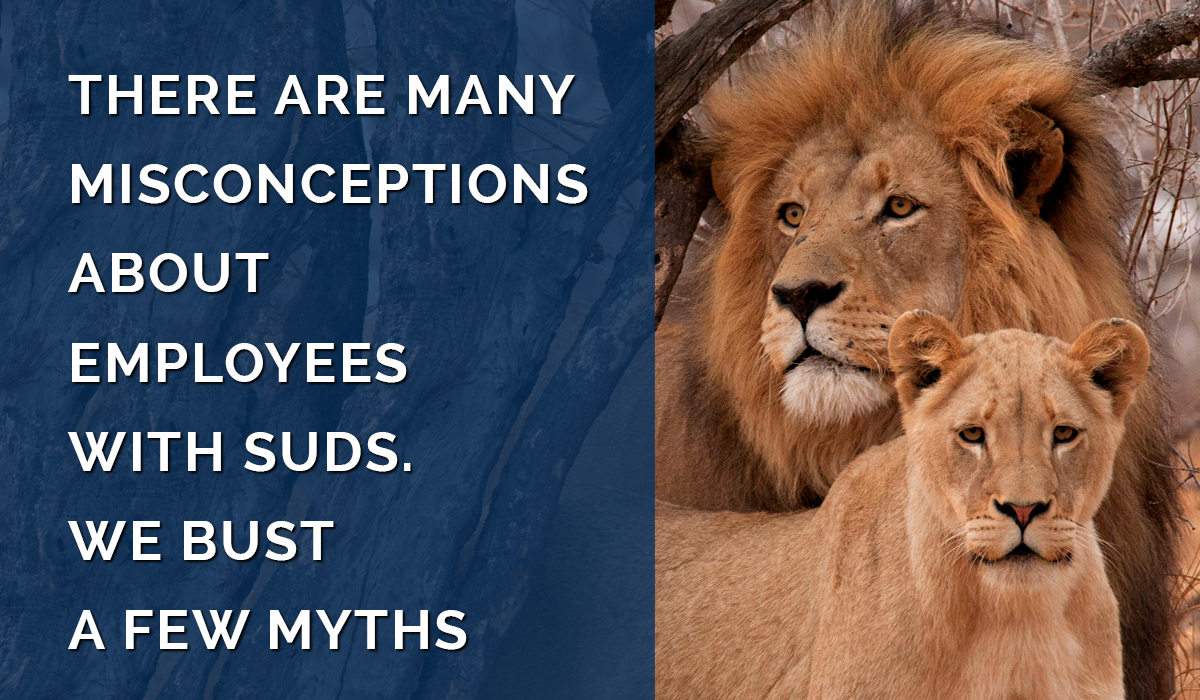 5 Myths About Employees With Substance Use Disorder

With 4 million Americans in treatment for substance use disorders (SUDs), and another 20.7 million in need of treatment, one would think that SUDs would be well understood. But in fact, there are many misconceptions about the illness. And when it comes to SUDs in the workplace, several incorrect myths persist.

Understanding SUDs at work is key to a healthy and productive workplace. Want to learn more? Contact us. 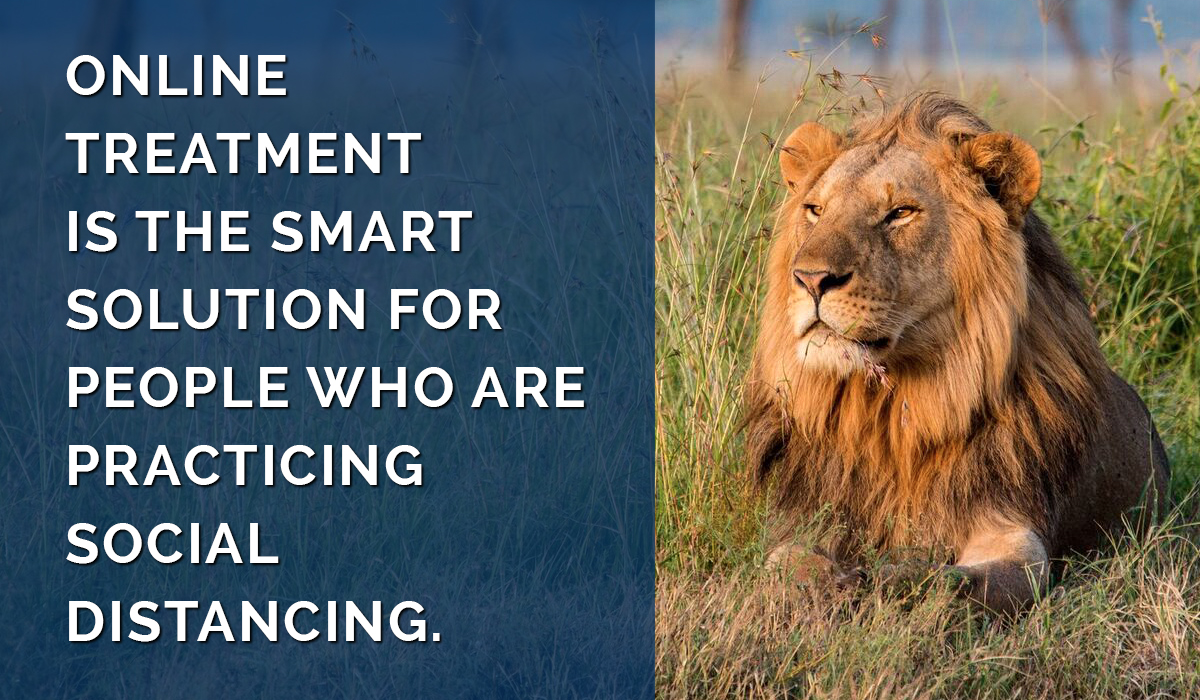 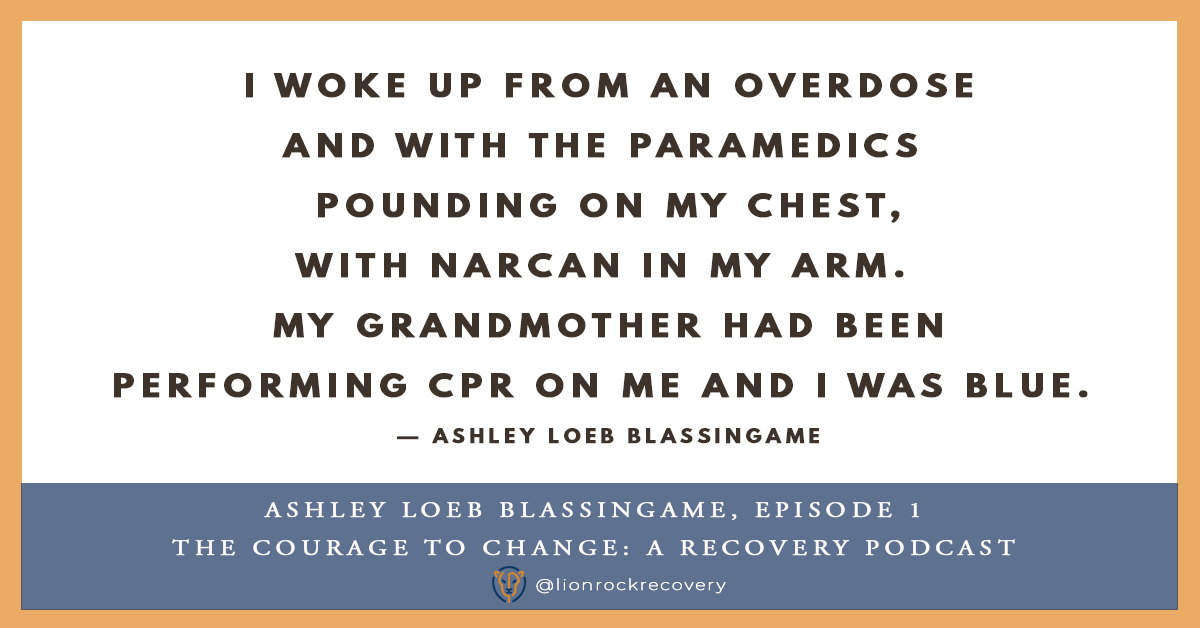 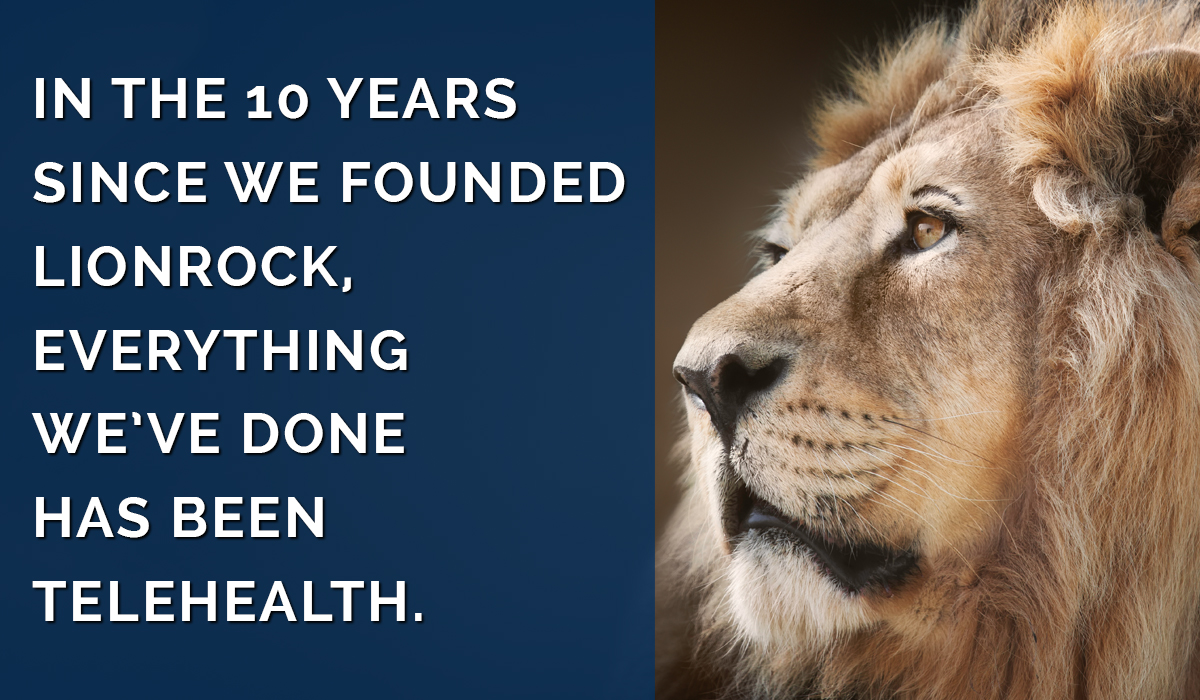