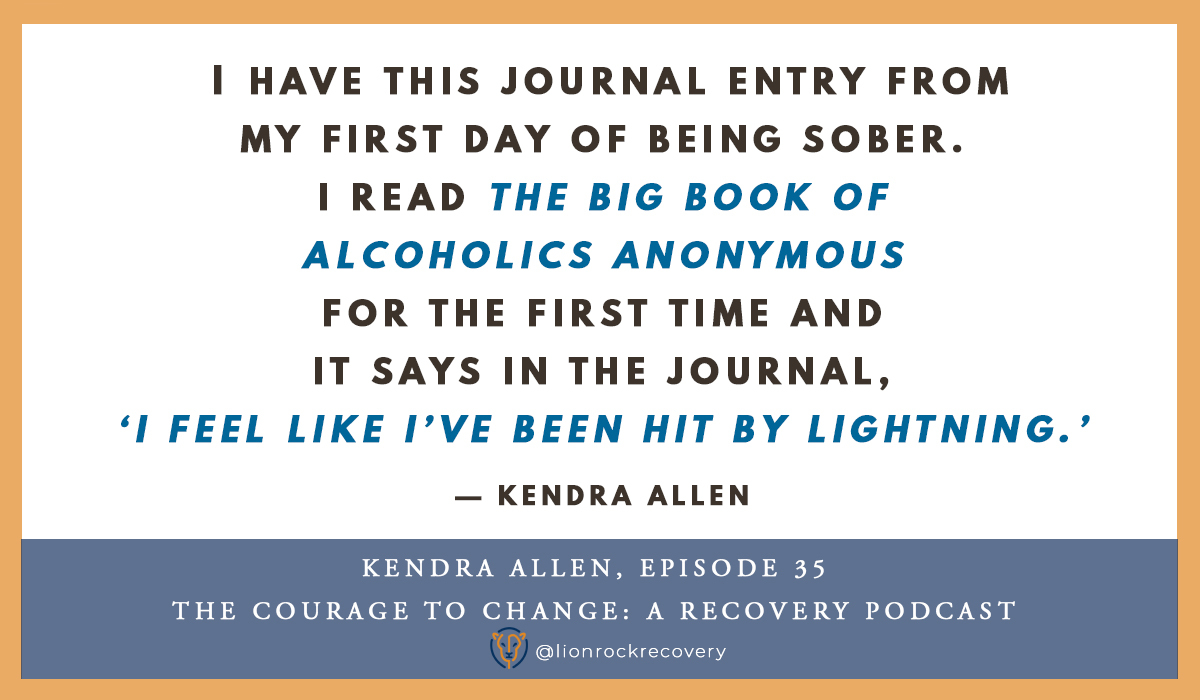 From the Podcast: Kendra Allen Bares It All: The ‘Break Up Bestie’ Shares Her Alcoholism Journey That Led to Her Passion to Help People Through Break Ups

Kendra Allen is the woman behind the online course and blog Break Up Bestie. She went through a series of unhealthy relationships in her early twenties, including one of narcissism, emotional abuse and unavailability, and began gathering tools and working on herself to prevent that from happening again. Kendra got sober at the age of 21 after years of self-harm and alcoholism. After a few years of being sober, she experienced the break up that brought her to her knees. Without having alcohol to turn to, she dove into what it takes to go through a break up and come out the other side a better person. We’ve condensed Kendra’s story for a quick read. You can hear her entire story on Episode 35 of The Courage to Change: A Recovery Podcast here.

Kendra was born and raised in Orange County. She said she “grew up in a very loving house.” However, she also recalls feeling anxious and having a desire to fit in with others. She has three older half-brothers who are nearly 20 years older than her, as well as a younger brother who is 9 years younger than her. So from an early age, she felt like an only child.

At 15, Kendra experienced her first break up. A feeling of terrible anxiety came over her, and she immediately turned to alcohol. Kendra’s parents rarely drank; however, she knew one of her friend’s moms was an active drinker. Kendra turned to her friend’s mom, who bought her two bottles of wine for the first time. Kendra “browned out” that night and woke up sick the next morning. However, she felt relieved from the pain and “immediately asked if [she] could do it again the next night.”

Over the next few months, Kendra’s drinking progressed. Her parents found out about her drinking and confronted her. As loving and concerned as they were, they asked, “did you like drinking?” To which Kendra replied, “I really liked. It quieted my head.”

Being Sexually Assaulted at 16

About the time Kendra was 16, she was sexually assaulted by two boys at a Halloween party. She added, “it made me feel very dirty and I think that’s what escalated the drinking, trying to get that feeling to go away.”After the assault, she continued to drink to the point of blacking out.

“It really twisted my mindset around sex and around relationships with men.” (call out)

During her senior year of high school, Kendra drove herself and a friend home from a party while drunk. She lost consciousness and crashed the car. When she woke up the next day, she found herself strapped to the bed in the ICU. She stayed in the ICU for three days as her organs began to shut down. She shared, “I had tubes coming out of everywhere. I remember being in there full knowing I was going to drink again.”

After she was released from the ICU, Kendra had to participate in an alcohol education program as well as attend Alcoholics Anonymous (AA) meetings. Kendra made it halfway through the program, when she started drinking again. Although she drank and smoked marijuanna, she still maintained good grades. She graduated from high school and was accepted as a spring term admit to the University of Southern California (USC), which was her dream school.

Being In A Narcissistic, Abusive Relationship

For her first semester of college, Kendra went to community college, where she met Rick, her fitness and health counselor 12 years her senior. They started dating, and soon moved into an apartment together off campus. About six months into the relationship she shared, “he turned very quickly into this narcissistic, emotionally and verbally abusive person.”

He would manipulate her by saying things such as, “if you loved me, you would do this.” He eventually manipulated her into changing her phone number, deleting her social media and moving to a new city. She started self-harming as a way to cope with the pain and isolation she felt. She shared, “he wiped me from the face of the earth.” She added, “my parents were aware that something was off, but Rick also stopped me from drinking. I think they were put in this weird situation where they got to weigh the lesser of two evils.” Kendra was in a relationship with Rick for three years.

When Kendra was 21 she drank nearly every night to the point of blacking out, and was regularly hospitalized for alcohol poisoning. One night when she was getting together with friends she had lost touch with from high school, she blacked out and ditched her friends. This even when she planned not to drink heavily. She thought to herself, “wow, I can’t not black out even if I don’t want to.”

About a week before her last semester at USC, Kendra confided in her mom and said for the first time, “I need help.” With the help of her family and friends, she went back to her 12 step program. Kendra got sober, started going to meetings regularly, and graduated college. She shared, “I have this journal entry from my first day of being sober. I read the The Big Book of Alcoholics Anonymous for the first time and it says in the journal, ‘I feel like I’ve been hit by lightning.’”

Over the course of the next two and a half years, Kendra worked her 12 steps. She started finding herself, developing strong friendships, and eventually met Luke, her now husband. At the time, he was open with her about not wanting marriage or children. She thought to herself, “that’ll change.” She shared, “he broke up with me after a year and a half, and it destroyed me.”

The Break Up of All Break Ups

Kendra was sober for two and a half years at the time, and thought she was going to die from the pain of breaking up with Luke. Without having drugs and alcohol to turn to, she and her sponsor decided to walk through the 12 steps, but this time, on her break up. She did 90 meetings in 90 days. She said, “it was the first time I was super honest after a break up.” She added, “I think I grew more in that nine months that I grew in my first two years of sobriety.” During those nine months, Kendra spoke with other people who had been through a tough break up. She did writing assignments and tried to keep herself busy – anything that would allow her to come out the other side a better person.

After nine months, Kendra and Luke found themselves at the same event for a mutual friend’s wedding. They were cordial to each other. After the wedding, Kendra received an email from Luke which said, “I have something I really want to talk to you about. Would you be open to getting coffee?” They met, and he ended up walking her through his process after the break up and how he had experienced a moral shift in the past year. He realized that he wanted marriage and children, and that “[Kendra] was the one that he was supposed to marry.”

Kendra and Luke have been married for a year and half. Kendra has been sober for seven years. People have come to her for advice since opening up about her story and journey to finding love. She realized “[she] loved helping women through break ups.” She started the online course and blog Break Up Bestie, using her own experiences to help others. You can learn more about Break Up Bestie here. 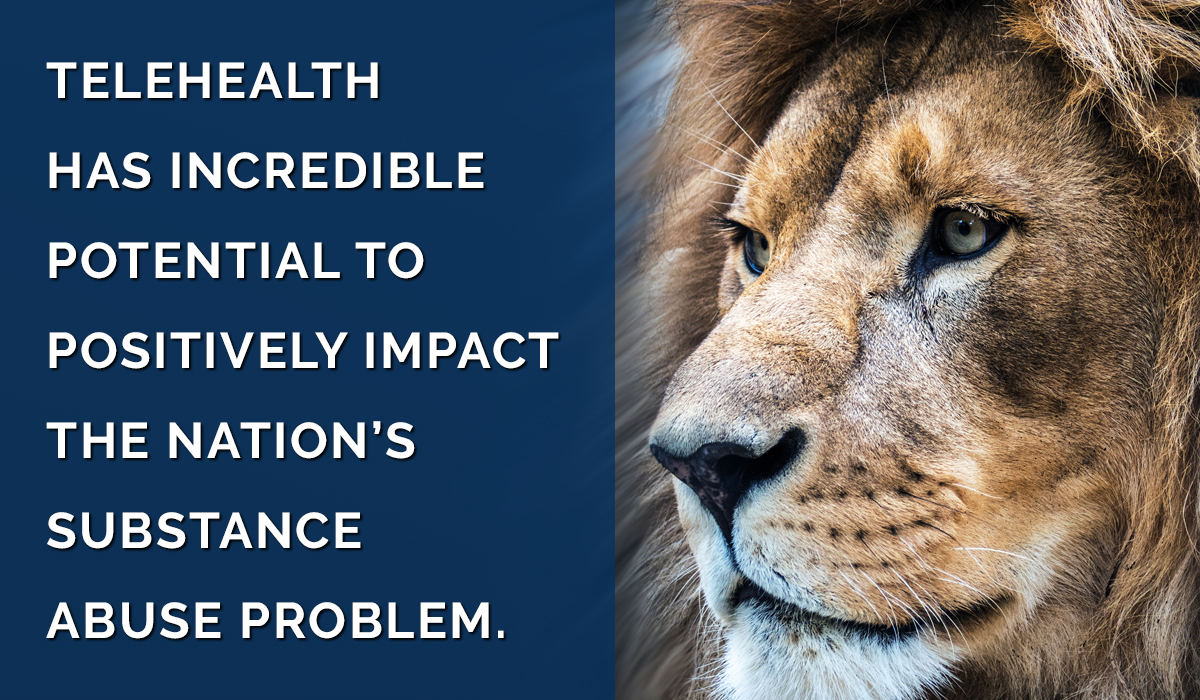 2020 Was a Game Changer for Online Recovery 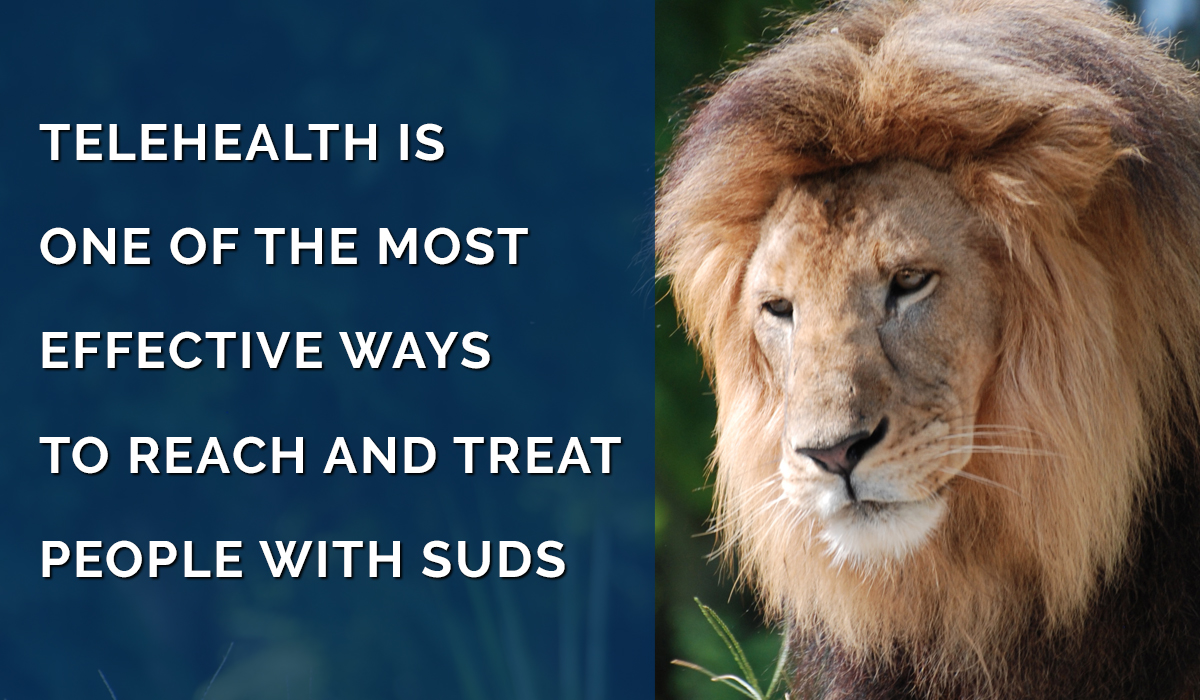 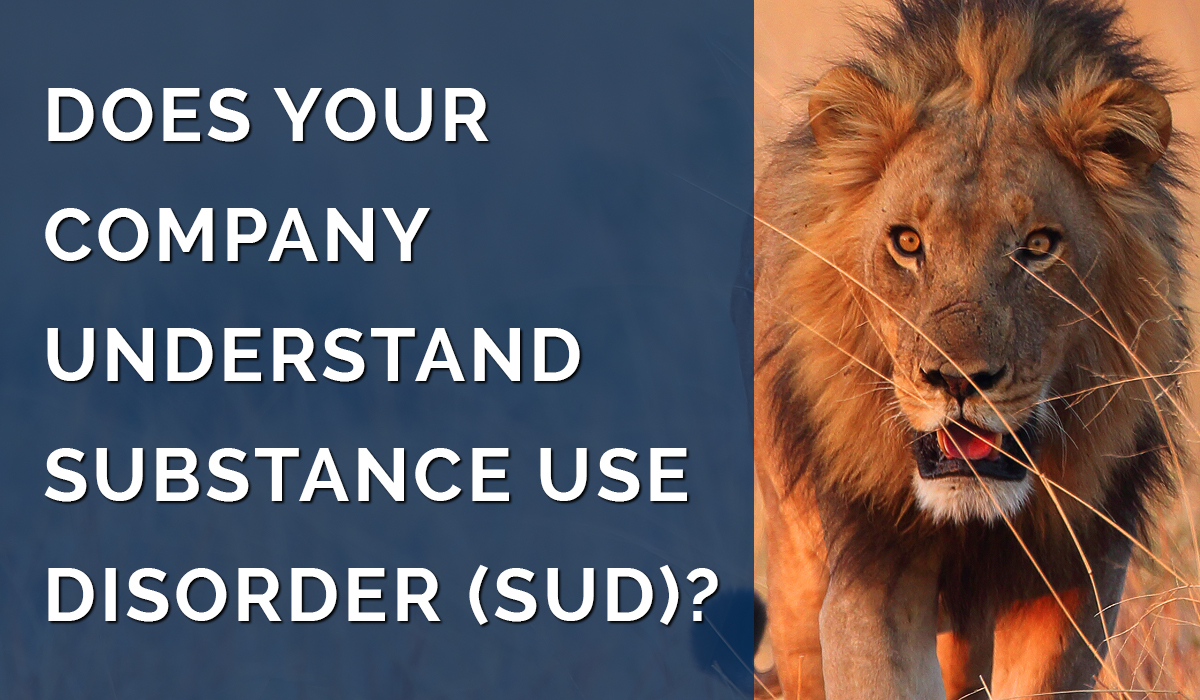