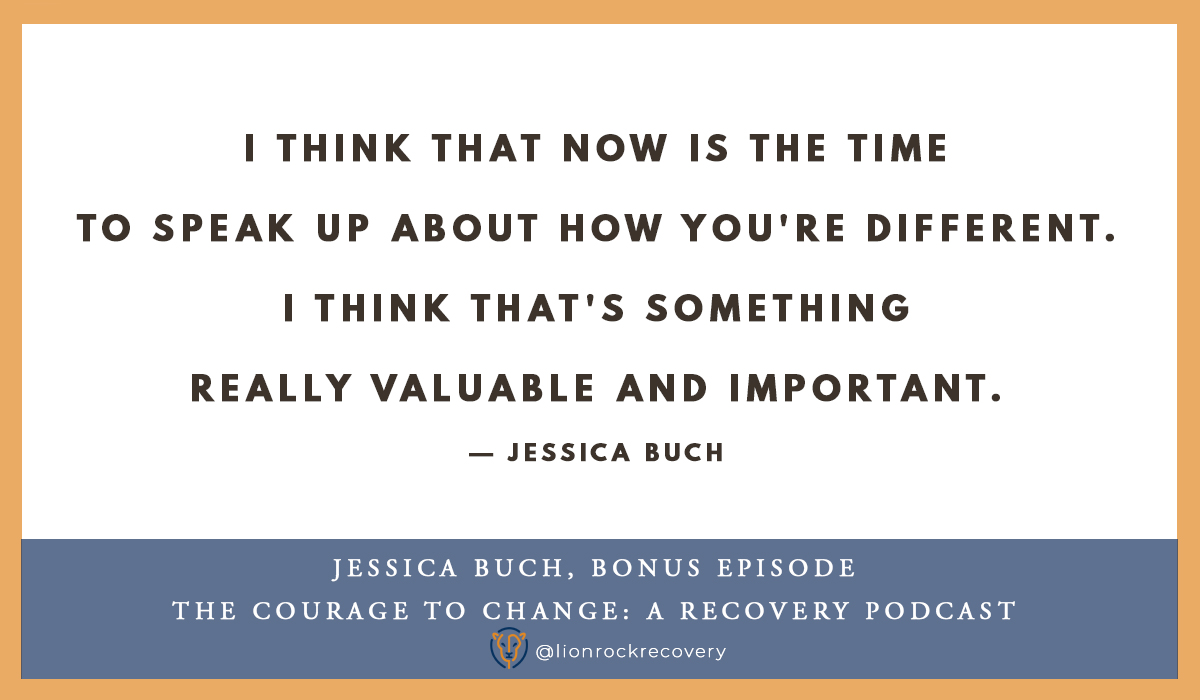 In this incredible bonus episode, Ashley speaks with international model, student volunteer, and advocate Jessica Buch. Recently coming out as Intersex, Jessica was diagnosed with Complete Androgen Insensitiviy Syndrome (CAIS) at a young age. Jessica’s life and how she viewed her body looked different from kids around her. A successful model since the age of 16, Jessica struggled to fit in and eventually this led to her using drugs and alcohol to cope. Now three years sober, Jessica is an advocate for those struggling as Intersexed. You can listen to her tell her story here.

What is CAIS and Being Intersex?

CAIS is an Intersex condition that affects sexual development before birth and during puberty. People with this condition are genetically male (one X and one Y chromosome ) but their bodies reject and don’t respond to male hormones at all. So for someone with CAIS, Intersex is a general term used for a variety of conditions in which a person is born with a reproductive or sexual anatomy that doesn’t seem to fit the typical definitions of female or male. For example, a person might be born appearing to be female on the outside, but having mostly male-typical anatomy on the inside.

Born and raised in Denmark, Jessica remembers a great childhood exploring old castles, riding the local bus, and receiving a great educational experience. At the age of 12, her parents moved their family to Indiana because Jessica’s grandmother lived in Illinois and they wanted to be closer to her.

She was tested at birth for CAIS which falls into the Intersex category meaning she has XY chromosomes (male) but her body does not accept male hormones. So on the outside her body is female but she was born with internal gonads. She had her gonads removed at an early age and she’s been on hormones since the age of 10 to develop female parts. Her aunt also shares this same diagnosis and she felt a connection with her over this but at times discussing things like sex and body parts felt awkward.

Jessica was always told by doctors that she would never be able to have normal sex. This scared her because of the deep, intimate conversations this would spark up with partners. She ultimately didn’t feel a part of the, “Girls club” or the, “Boys club”. She felt like an outsider hiding her identity for so long. Feeling ashamed of her body and the uncertainty of its function, she lost her virginity while using drugs because she was so scared. She eventually learned she could have a normal sex life, but this wasn’t always the case for Intersex people.

She participated in pageants, was scouted as a model at the age of 16, and moved to New York. She felt like an outsider in the modeling community and this sparked her interest in drugs and alcohol in order to medicate herself. She experimented with Adderall, cocaine, Oxycontin, and heroin. She began making a lot of money through modeling and using more, pushing her parents and family away. Jessica also had a severe eating disorder and she justified using drugs because they kept her thin enough to feel like she could model.

She always felt her modeling success was just luck; she never felt a part of the group. Eventually, she moved to Los Angeles where her addiction progressed. She had a boyfriend who fueled her addiction and she eventually got her sister into drugs too. She began getting sent home from modeling jobs, because she showed up loaded. She recalls one instance where she was cancelled for a whole week of work because of how high she was.

People around Jessica noticed her getting sicker and so she did a brief stint in a wilderness rehabilitation program but relapsed the day she got back. Her mother intervened and got her a doctor that specialized in addiction but the doctor prescribed her Xanax, so she continued to use Marijuana and Opiates to soothe her pain. When she noticed her drug usage got out of hand, she admitted herself to a rehabilitation center. She is now three years sober.

Luckily, Jessica was able to get back into the industry after getting sober. She now has a fresh perspective on the industry and a better understanding of her own body.

Coming Out As Intersex

She decided to come out as Intersex because of the psychological toll it took on her throughout her life. She didn’t go through the average female puberty like getting her period or developing pubic and armpit hair. She was told to hide her condition in an effort to, “Live a normal life.” She knew she needed to make other Intersex people feel normal. Being some form of Intersex is not as uncommon as some people think with 1.7 percent of the population born Intersex. That’s the same number of people who have red hair.

Jessica is now an undergraduate student studying pre-med at Santa Monica College, planning to transfer to UCLA in 2021 where she plans to become an Endocrinologist specializing in people who are Intersex. Jessica’s hope is that those who are born Intersex don’t feel the same disconnect that she did growing up and that being Intersex is a normal, liveable condition that needs to be openly talked about.

*Quote have been edited for clarity. 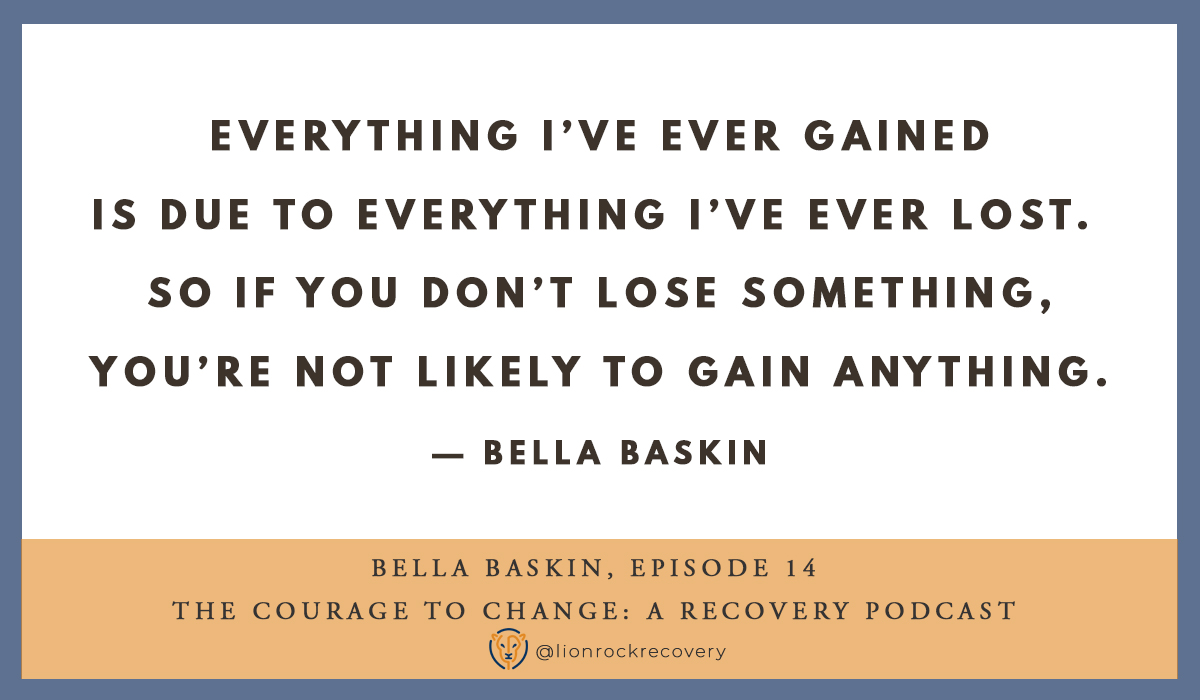 From the Podcast: Bella Baskin: Finding Her Inner Voice