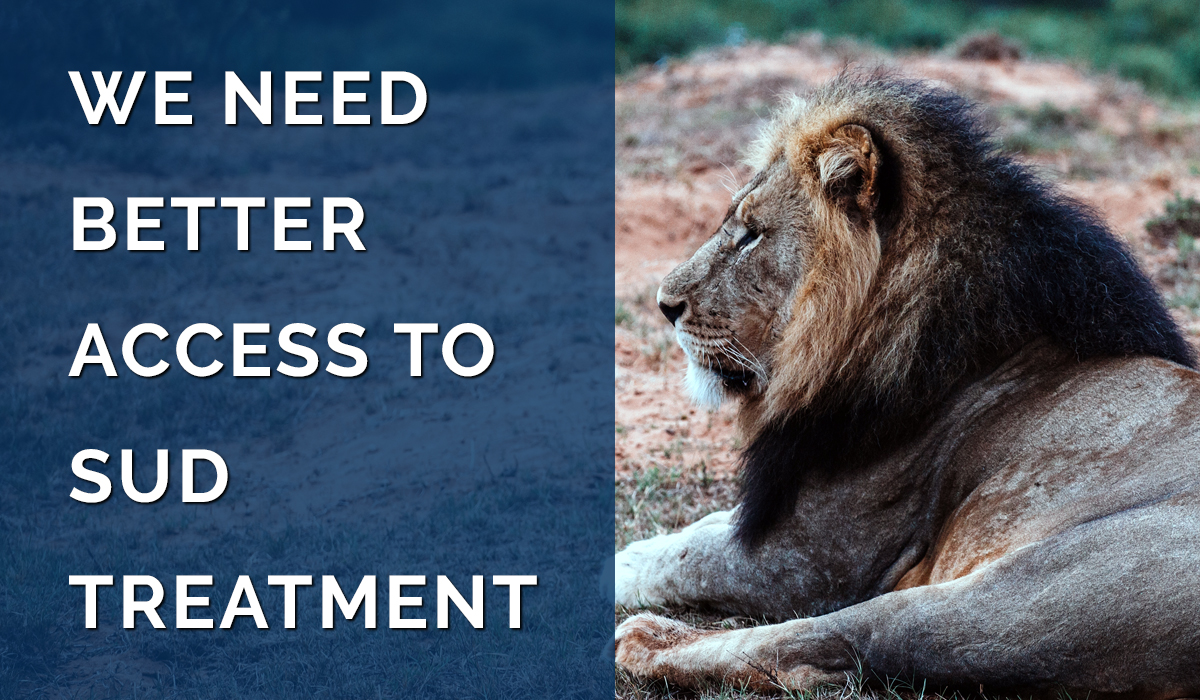 What is Substance Use Disorder? And Why Should You Care?

Substance use disorder (SUD), despite the many misperceptions about it, is an illness. Per the Substance Abuse and Mental Health Services Administration (SAMHSA), “substance use disorders occur when the recurrent use of alcohol and/or drugs causes clinically significant impairment, including health problems, disability, and failure to meet major responsibilities at work, school, or home.” And SUD is widespread. SAMHSA’s National Survey on Drug Use and Health, reveals 20.7 million Americans, or approximately 8 percent of the U.S. population – need substance use disorder (SUD) treatment. However, only 4 million people (or 19 percent of those with SUD) receive treatment. But the truth is, SUDs affect everyone.

For individuals with SUD, the SAMHSA Survey outlines “significant impairments” they often experience as a result, including health problems, disability, and problems at work, school, or home.

For the families of those 20 million untreated Americans, the emotional stress caused from worry, anxiety, anger or embarrassment takes an immense toll. Often these families also experience economic strain if their family member loses their job because of SUD-related work performance issues.

For society as a whole, SUDs are an epidemic. The number of alcohol-related deaths are on the rise in the United States, more than doubling from 1999 to 2017, as reported by the online death certificates mentioning alcohol more than doubled from 35,914 in 1999 to 72,558 in 2017. In 2017 alcohol played a role in 2.6% of all deaths in the United States. (The journal Alcoholism: Clinical and Experimental Research.) And according to the U.S. Department of Health & Human Services, in 2017, more than 70,200 people died in the United States by  overdose.

For employers, the impact of lost productivity due to SUDs has been projected to be $180 billion annually.

One of the ways we can address, the devastating impact of SUDs is by providing better access to treatment. At Lionrock, we want to remove barriers to accessing treatment. Some of the top reasons people report for not seeking help include: 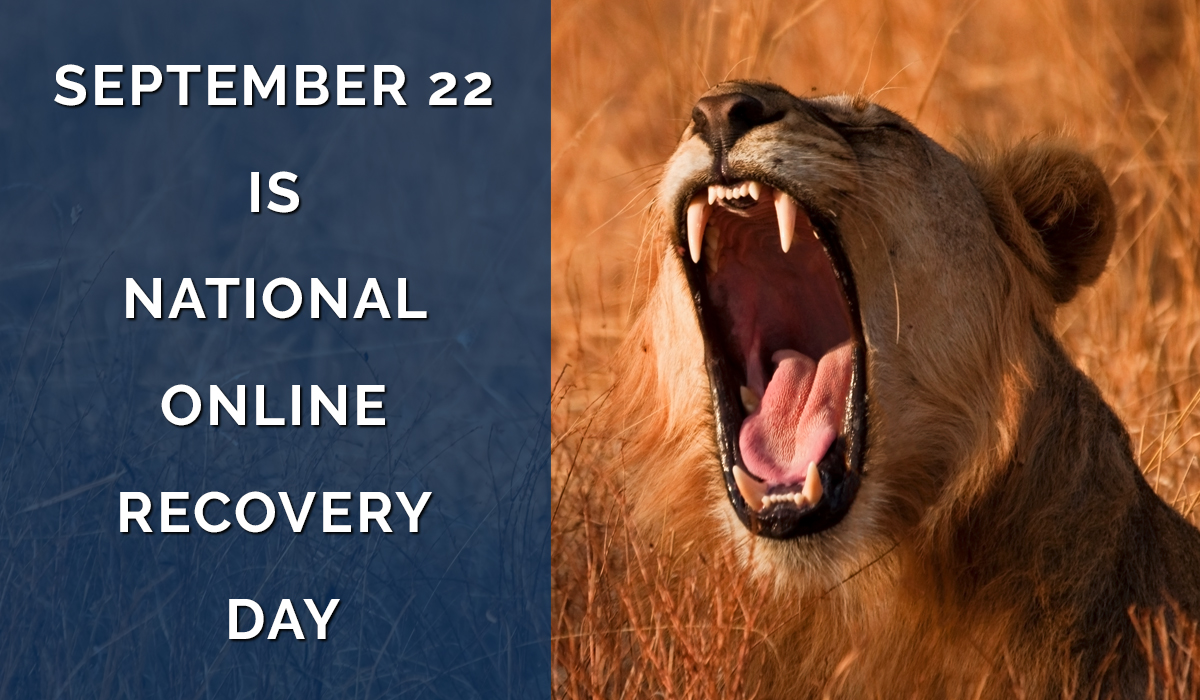 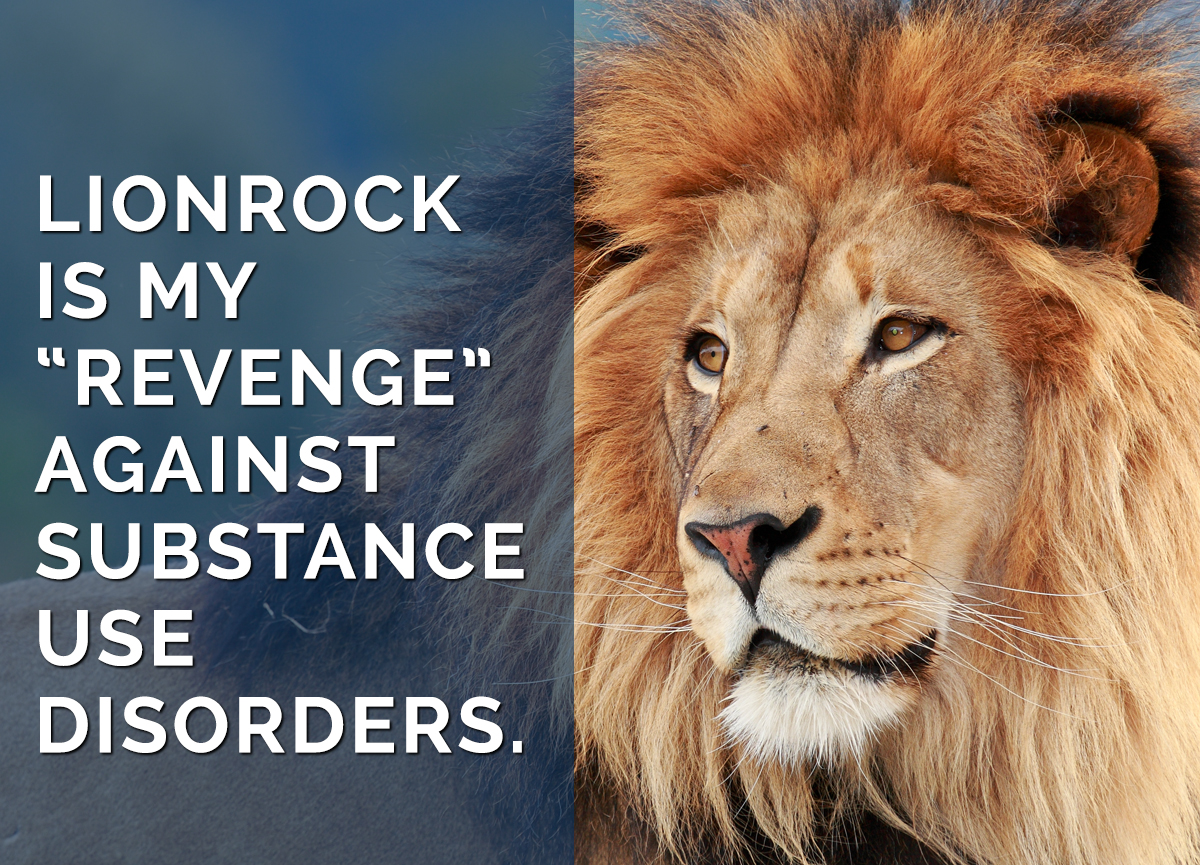 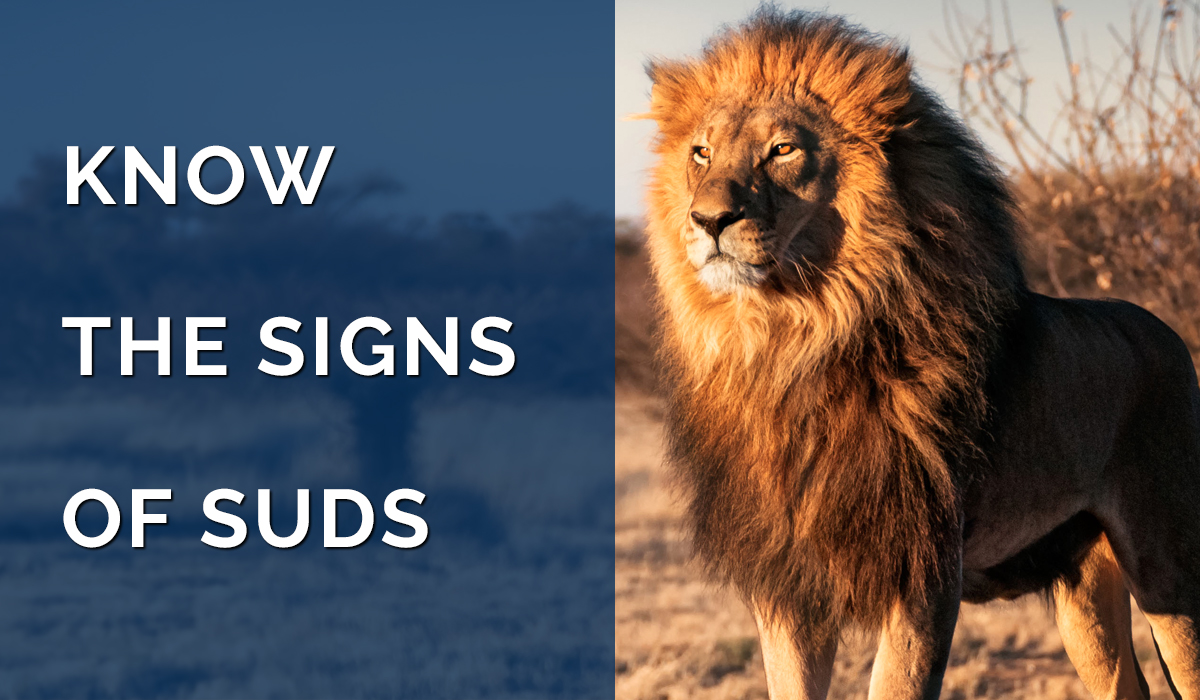 Most Common Signs of Substance Abuse and Addiction